Otto Dix, German Expressionist, painted the dancer Anita Berber, in 1925 (see portrait in red). This image has documented her existence, which few of us today know of, but in her time in Weimar, Berlin, Berber was the essence of decadence, a sometime-prostitute, a cabaret dancer with a famous Sun-worshipping dance, a bisexual, a cocaine addict, and a sometime sex-slave.  (See more below) 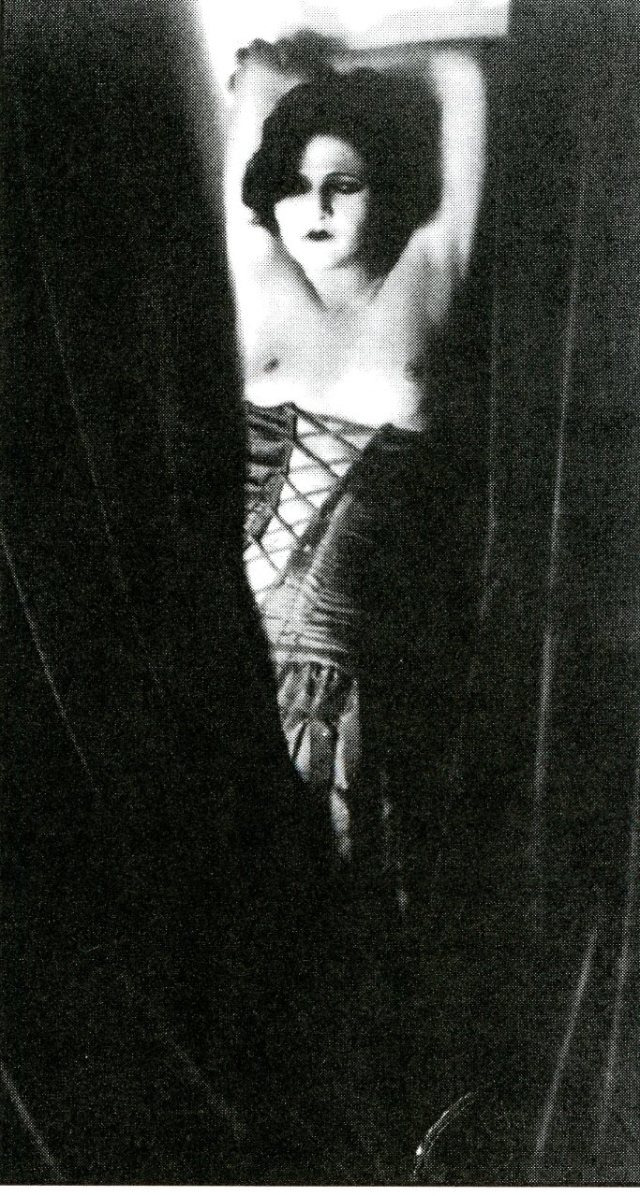 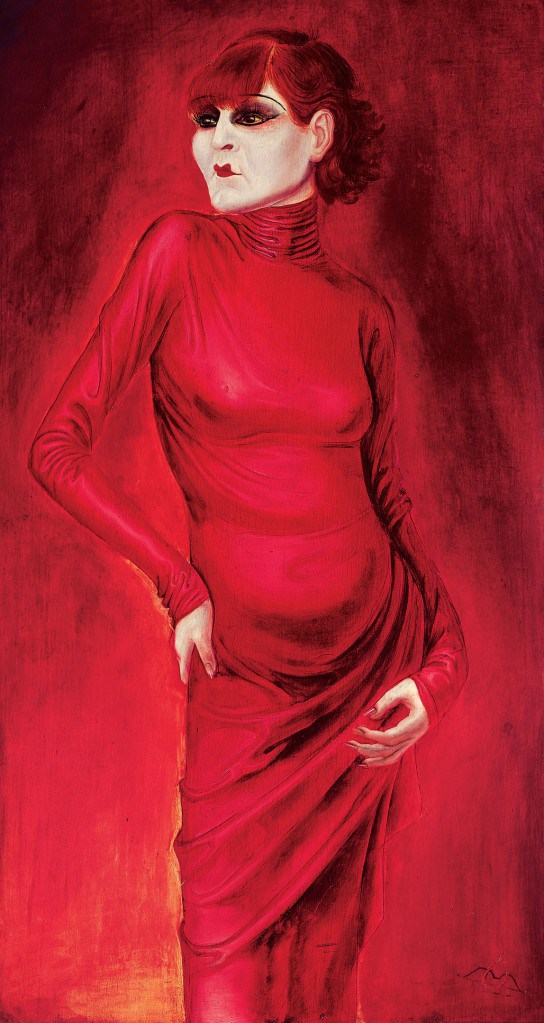 Berber was used by the Nazis to describe their distaste for Berlin, its immorality, and what they called “the Jewish mindset” since they blamed the rampant prostitution and vice of Weimar, Berlin, on Jews. I haven’t found any data yet proving she was actually Jewish, however, but this never stopped a Nazi.

Hello, and welcome. I'm writing this blog under an alias. Why an alias? I started to write what may be described as an "American Gothic" novel (sort of Henry James/ Franz Kafka with violence) with some autobiographical details. ..when I started this blog I just decided to use the alias. This blog is about art and art history, but my interests also include literature, film analysis, psychology, forensic psychology, faerie tale analysis, cognitive therapy, cognitive linguistics, classical theater, World War II, and Russian and British history. My favorite writers include Kafka, the Brontes, and Philip K Dick. Thank you for reading this blog and I will happily reply to any comments.
View all posts by kinneret →
This entry was posted in art, GERMAN EXPRESSIONISM and tagged Anita Berberg, art, cabaret, decadence, German Expressionism, Germany, Otto Dix, prostitution, Weimar. Bookmark the permalink.